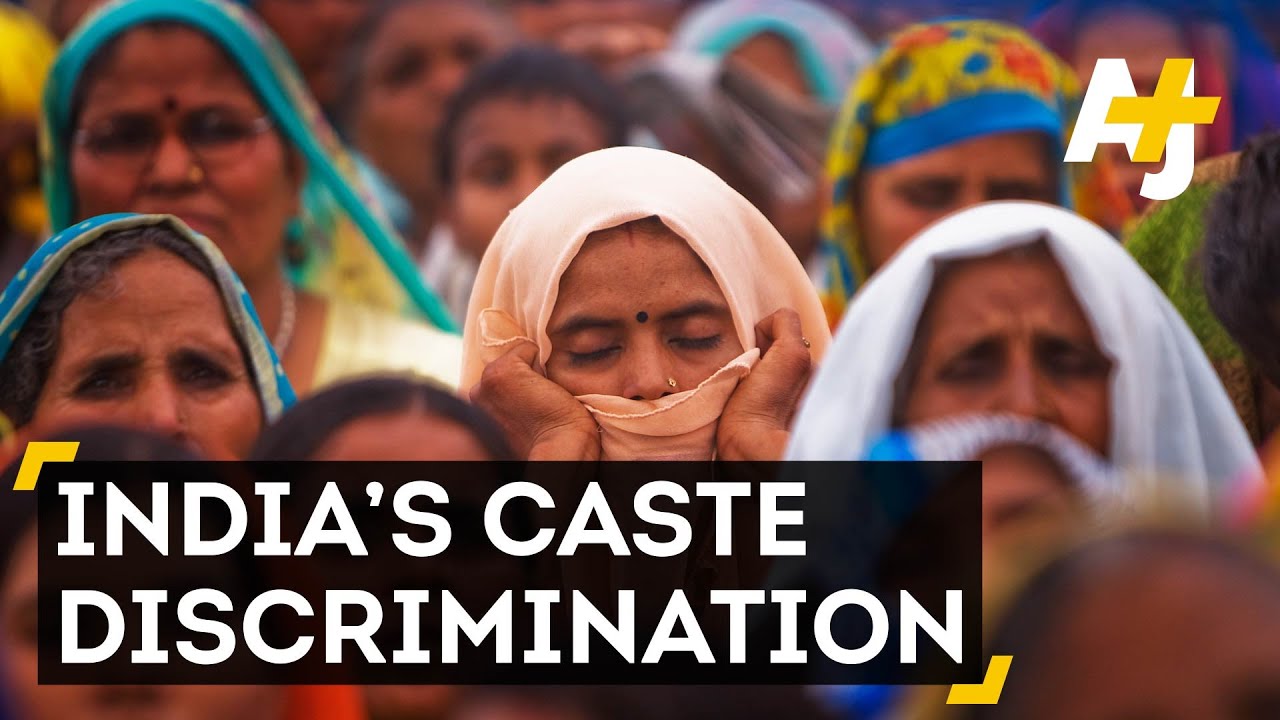 The Assam authorities published its National Register of Citizens in August from which almost two million people were excluded pushing them to the brink of statelessness. The only available remedy available to those excluded from becoming stateless was through the Foreigners Tribunals, a quasi-judicial body where, in many cases, proceedings were arbitrary, and decision-making biased and discriminatory, particularly against women who were less likely to have access to identity documents to prove their status.[i] The Tribunals, chaired by members with limited judicial experience, frequently declared individuals as “irregular foreigners” as a result of clerical errors like minor differences in spellings of names or date of birth on electoral rolls. Over 1000 declared foreigners were detained in one of the six detention centres in Assam which are rife with overcrowding and lack of segregation between undertrials, convicts and the detainees. Amnesty International India has also documented t