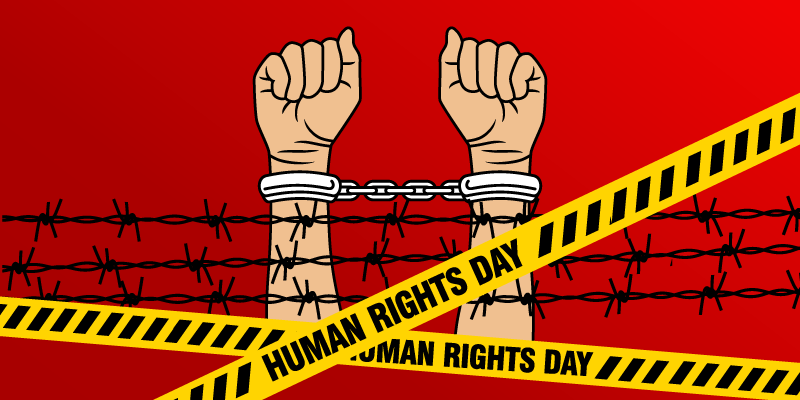 The government revoked Jammu and Kashmir’s special status and launched a widespread crackdown, detaining opposition leaders and activists, denying them due process, severing communication links, and preventing access to services. Nearly two million people were pushed to the brink of statelessness in procedures that were arbitrary and discriminatory. Human rights defenders faced huge challenges, including arbitrary arrest, detention and prosecution as a means of silencing them while freedom of expression was censored with draconian laws. Millions of indigenous forest dweller families were threatened with forced eviction. Women were not adequately protected from sexual and domestic violence, harassment and discrimination. There was a serious lack of accountability for murders and other attacks carried out by vigilante mobs against hundreds of people based on their religious, ethnic, caste and gender identities.